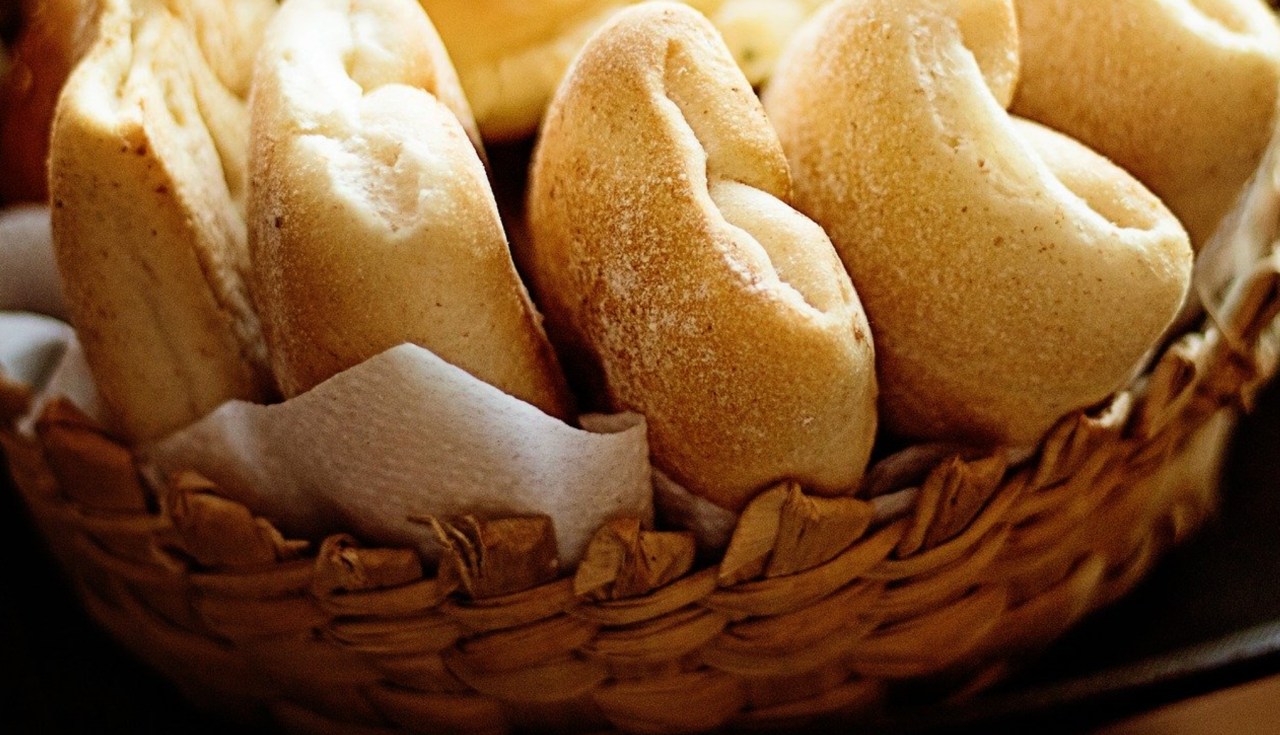 Hope for When God Moves the Finish Line 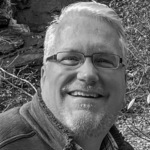 Recently, I’ve been listening to the Book of Mark as I get ready for work in the mornings. Although I had downloaded a fully dramatized version, complete with quills scratching on parchment, dogs barking, creaking doors, and busy street-market background sounds, I instead chose to enjoy a simple narration spoken by a gentleman named David Suchet.

As I listened, trying to engage with the story, I found myself quite taken by a series of events in chapters 4 and 5. Imagine the ministry intensity of Jesus and the disciples crisscrossing the lake in the region of the Gerasenes. Here He is, encountering demons, restoring a traumatized man, healing a woman with a long-term health issue, raising a child from the dead, successfully deploying the twelve, and then discovering that a horrific act of vengeance had taken place. It makes sense then that Jesus would compassionately say, "Come with me by yourselves to a quiet place and get some rest" [Mark 6:31 NIVUK]. You can just imagine how ready they were for a break. Perhaps even the extroverts among them were ready to get away from the relentless crowds that hounded them wherever they went!

But as they got in the boat to sail to a solitary place, they were spotted by people who figured out where they were going and who actually arrived at the destination before Jesus and the disciples! So instead of enjoying peaceful serenity, they were met by a large, needy, and expectant crowd.

While an entitled sigh of "Seriously?" probably was not in their vocabulary, it sure was in mine. Seeing another crowd would have been the last thing on my wish-list. In fact, had there been means to make a snarky Heather Land "Crowds - I Ain't Doin' It" video, I would have.

But, true to His nature of relentless love, Jesus "had compassion on them, because they were like sheep without a shepherd. So he began teaching them many things" [verse 34].

So as the day goes on, the rest-deprived disciples realize that perhaps that after all that they had been through, their biggest challenge still lay in front of them: Feeding the crowd. Having done a lot of problem-solving along the way, their answer was to send them home so they could get food on their own. However, when that solution was not acceptable to Jesus and the assessment of current resources was five loaves of bread and two fish, He invited the disciples to plan for the impossible.

After Jesus gave thanks and broke the loaves, the disciples became the distributors of the miracle to the crowd. Can you imagine the astonished look on each disciple as he came to Jesus to grab another handful to serve another group of fifty people?

And then came the sentence that blew me away: "They all ate and were satisfied" [verse 42]. Not “snacked,” not “nibbled,” and no reference to “morsels” or “crumbs.” No polite, “Oh, you can take the last piece of bread.” Instead, basketfuls left over. And not just pieces of bread, but also fish!

While there are probably tons of significance to the numbers and many rich Truths about what Jesus was doing in the lives of the disciples, I was captured by one word: "Satisfied." They were, as various translations say, "filled," "full," "filled-to-satisfaction." "They ate their fill," eating "as much as they wanted" so that  "no one was hungry."

I guess when I heard Jesus say, "Come with me by yourselves to a quiet place and get some rest,” I pictured an idyllic shoreline... water sloshing on rocks... maybe some lounge chairs surrounding a barbecue pit. But, that didn’t happen. Instead, the finish line was moved and they came face to face with more of the very thing from which they thought they were escaping.

Can you relate? If so, hear the good news. In the midst of it all, these road-weary warriors “ate and were satisfied.” And there were basketfuls left over. Isn’t that amazing? That speaks such hope to me!

Even when your season has unexpectedly been extended, you won’t just get by snacking and nibbling on morsels and crumbs surviving by the skin of your teeth. No, you will eat and be satisfied. You will have boundless strength, ceaseless wisdom, decisive courage, clear vision, keen discernment, and undaunted boldness. And... basketfuls left over in such a way that the blessing will be imparted to those impacted by your anointed presence.

Today, precious one, know that “The Lord will always lead you. He will satisfy your needs in dry lands and give strength to your bones. You will be like a garden that has much water, like a spring that never runs dry” [Isaiah 58:11 NCV]. I am confident that you will be able to look back at this season and testify with the Psalmist, “How he satisfies the soul of thirsty ones and fills the hungry with all that is good!” [Psalm 107:9 TPT].

So, may you daily worship God passionately with all your heart. May your arms wave to Him like banners of praise. May you overflow with praise when you come before Him, for the anointing of His presence satisfies like nothing else [Language from Psalm 63:3-5 TPT]. Amen.

One of the many ways you can serve those around you is to share Spirit-led words of encouragement. Here's a great starting place! All three volumes of 31 Days of Encouragement will equip you with vocabulary to sustain the weary and uplift the fallen.